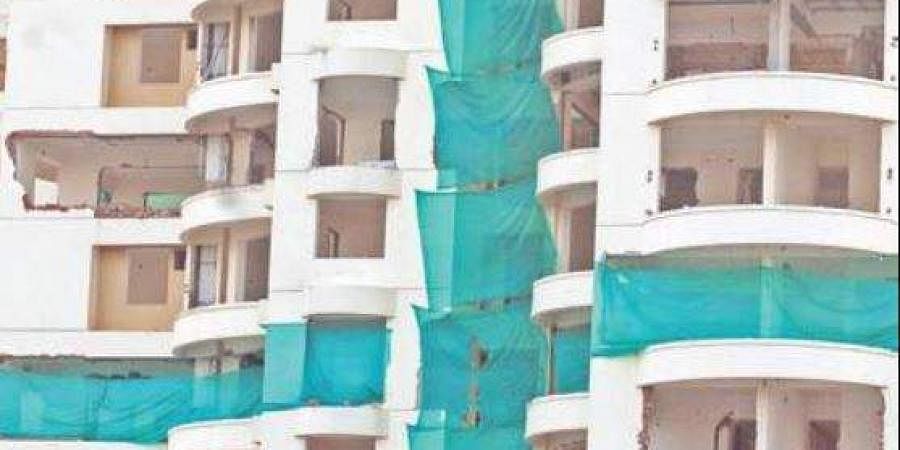 KOCHI: The newly-formed Real Estate Regulatory Authority (Rera) will help in preventing another ‘Maradu’ situation by bringing in more transparency into the real estate sector, its chairman P H Kurian said on Friday.

Kurian told reporters that the real estate sector had stayed unregulated for long and the Maradu issue was an example of the situation. “Rera will bring in more transparency into financial transactions and ensure that all sanctions, including Coastal Regulation Zone norms and environmental clearances, are received and adhered to before construction begins,” he said.

He said projects under construction and those that haven’t received occupancy certificate should be registered with it. “Marketing of a project without registering with Rera will be an offence. This will help us avoid similar issues in future,” Kurian said.

This was the authority’s first news conference since its formation in October. It will begin full-fledged operation from January from the state capital.

“So far, we have received two complaints transferred by the state government. We will soon set up a digital platform to receive complaints,” he said.

He said consumers and builders can approach Rera with complaints dating back to 2014 about commercial and residential buildings. Rera’s directives can be challenged at the Real Estate Appellate Tribunal which the state government will constitute soon. Higher courts can be approached, too, he said.