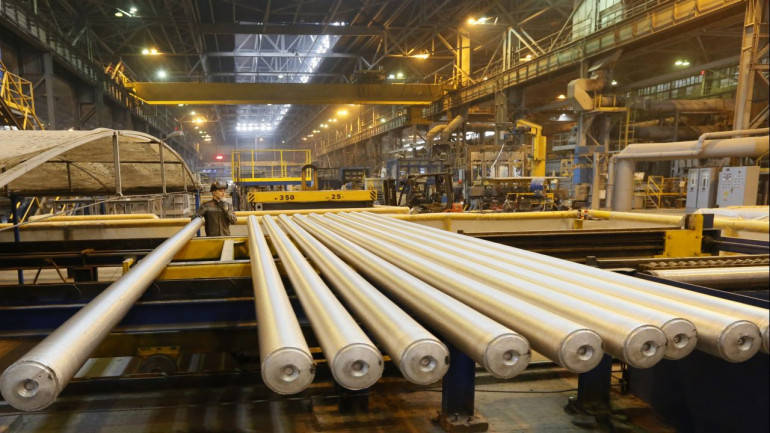 In an adverse legal development, the Supreme Court (SC) has disallowed Rain industries’ applications which would have a material impact on its business. The apex court disallowed the company’s petition requesting a higher import quota of key raw material – green petroleum coke (GPC) – for both current operations and expansion. It has also disallowed import of CPC (calcined petroleum coke) which would impact its petcoke business model.

On October 9, 2018, SC had allowed the domestic calcining industry to import up to 1.4 million tonne of GPC annually and permitted the domestic aluminium industry to use up to 0.5 million tonne of imported CPC per year. While the import ban lift was a relief for the calcining industry, it left a few questions unanswered pertaining to the business strategy of Rain Industries.

The upper limit of GPC import

Import limit of 1.4 million tonne of GPC applies for six companies (including Rain Industries and Goa Carbon) having a combined manufacturing capacity of 1.2 million tonne CPC. Post SC’s October decision, DGFT (Director General of Foreign Trade) issued guidelines for granting licenses on November 26, 2018. Thereafter, Rain Industries made an application for importing 352,145 tonne for the half-year period (ending March 31, 2019) which constitutes roughly 50 percent of the limit for the industry. However, DGFT issued a license for only 253,339 tonne.

Only for this time i.e. period ending March’19, lower import volume license may not be onerous to operations as the permission was granted in November end. This means quota available is for four out of six months and hence capacity utilisation could be near 90 percent in the March quarter. However, it can be a big handicap going forward if the half year run rate of quota remains same. SC’s dismissal of the application suggests this being a base case.

As per our calculation, for a complete half year period, the current quota would mean that plants are operating at 62 percent utilisation. And hence going forward if DGFT or SC doesn’t revise the limits, the company may have to go for low-grade petcoke to manufacture CPC in order to increase plant utilisation. As of now, the only leeway rests in the fact that SC judgement requires Calciners to have a Flue Gas Desulphurization (FGD) system that reduces sulphur dioxide emissions by more than 90 percent. It’s noteworthy that the company has an FGD system that removes nearly 98 percent of the facility’s sulphur dioxide emissions. At the same time, a few of the Calciners who have been allocated import quota don’t have the FGD system in place.

This means some scope of reallocation from other Calciners remains.

SC permission accounts for current production requirement of the calcination industry but doesn’t account for future expansion plans. Now Rain Industries requires an additional 0.7 million tonne of GPC for the expansion in Vizag facility (370,000 tonne). It is noteworthy that the project had been on a schedule for completion by the end of current calendar year.

Calciners not permitted to import CPC

Now Calciners are only permitted to import GPC and not CPC. The latter is only allocated to aluminium smelters. Rain Industries used to import CPC to blend it with CPC manufactured in Vizag facility so as to meet customer specification and improve margins. SC has not allowed any allowance on this front and so in this front company’s production and sales strategy will have to go substantial change.

Given these developments, we have turned cautious on the stock and wait for management’s commentary and future action. While the stock valuation is enticing (low single-digit P/E multiple), we don’t suggest investors accumulate till further clarification emerges on the business operations and expansion.

Additionally, we opine that the series of actions which are happening on the petcoke front appear to be akin to the environmental compliance efforts in China. And when read together with the strict environment compliance seen in other sub-segments of chemical industry such as Dyes and pigments, Amine industries, graphite electrodes imply that environmental compliance has emerged as one of the most crucial factors to watch for.