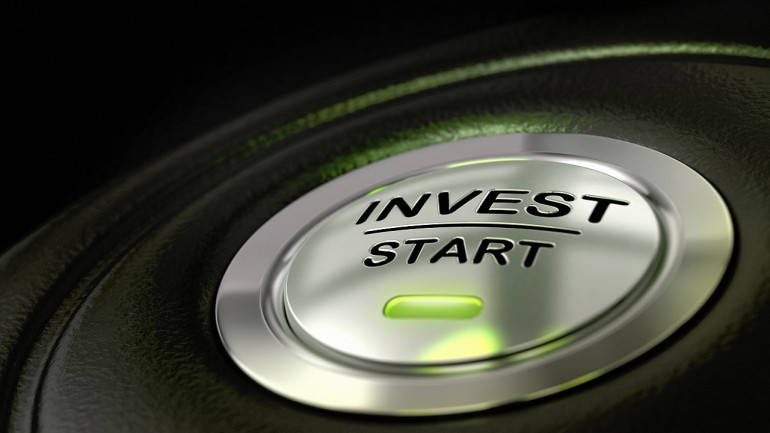 Despite negative news flow about the economy and prevalent slowdown, the equity market surprised everyone. It has continued to move up and the large-cap indices are at life high. The mid-cap indices are also catching up though small-caps are yet to attract the attention of investors.

This article is not to reason out the reasons for market rise despite adverse new flow but more to analyse how to identify stocks in this kind of market which will hopefully give good returns over a period of next few years.

Obviously, this becomes more challenging as most of the good stocks have continued to move up along with the market, thus making their valuations expensive. So, how does one identify these?

You can use two approaches in such markets. First is contra investing – which is buying stocks from sectors which are out of favour due to cyclical issues but with an expectation of recovery. These stocks will be available at a cheaper valuation.

The second is momentum investing – where one continues to buy stocks from sectors which are in favour though the valuation may not be comfortable. If the momentum continues, these can give faster returns.

The contra investing stocks will take time to give returns but hopefully will stand out better on risk-adjusted return basis and absolute returns are also likely to be higher if one has the patience to hold. The downside will be lower as these are being bought at a relatively cheaper valuation.

There may also be a case wherein few stocks from sectors in favour may be available cheap due to temporary business issues with those companies. Fortunately, in the current environment, we do have one such stock which fits into these criteria: Godrej Consumer Product (GCPL).

GCPL is an FMCG company, promoted by more than 100 years old Godrej group. Some of its leading brands are Cinthol, Godrej no 1, Good Knight and Hit. The company has a history of successful brand launches and growing financials with consistent reward to shareholders by dividends (payout ratio is around 50 percent) and buybacks, bedsides the fact that its share price has given good returns over the years.

However, its consistent performance witnessed some hiccups in the past few quarters resulting in lower revenue growth compared to peers due to reasons of its own related to its geographical and category growth.

This resulted in the company having lower revenue growth of 5 percent in FY19. As compared to this, Colgate had a growth of 7 percent, Dabur and HUL growth was 10 percent, Nestle’s growth was 12 percent (CY18) and Marico 16 percent.

Of course, revenue growth is not the only criteria to evaluate a company but GCPL compares reasonably well among its competitors on most of the other financial parameters which are used to evaluate investment worthiness.

Some of these parameters are margins, working capital management, cash flows and return ratios. Needless to mention, GCPL is consistent and almost equally competent with its counterparts when comparing these criteria.

The lower revenue growth resulted in underperformance by the company. Over the past two years, GCPL’s share price has given a return of mere 10 percent as against a return of 60 percent by HUL, 47 percent by Colgate,  82 percent by Nestle, 35 percent by Dabur and 17 percent by Marico.

After such an underperformance, generally, the valuation of such stocks tends to come down. And, if there is an expectation of business recovery from such a company, the stock can give good returns.

If we apply the analogy to GCPL, going forward there is the expectation of improvement in its performance. Indications for this come from its September quarter results.

While revenue growth has not yet picked up in the first two quarters of FY20, the challenges it had in the Household Insecticide (HI) category and Indonesia as geography seems to be reducing.

As mentioned earlier, if in this backdrop, if the company’s performance improves over the next few quarters, one can expect a good return from this stock.

Among other subjective requirements, the company is known to be a consistent innovator.

In terms of financials, the company operates at a high EBITDA margin of 21 percent and the net profit margin of 15 percent reflecting its pricing power and ability/cushion to offer price cuts/promotional schemes. It generates positive cash flow and has tight working capital management.

It should be noted that despite its underperformance, the valuation of the stock is not necessarily cheap. Its historical P/E (FY19) is at 50 which is almost in line with its domestic peers Dabur and Marico (both at 50 each) though much cheaper compared to MNC peers such as Colgate at 57, HUL at 70 and Nestle at 83 (CY18).

To summarise, one can hope to expect a good return from GCPL if the expected pick-up in growth returns after the subdued performance for the past few quarters.

If it takes time for the expected growth to return, one might need the patience of holding on to the stock. The returns are likely to come only with growth coming back.