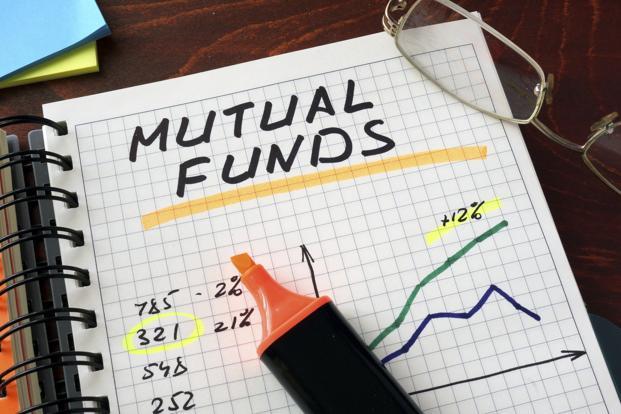 Mumbai: The government’s move to impose tax on long-term capital gains tax, or LTCG tax, as well as dividend distribution tax could pose as a small hurdle for investment flows into the mutual funds, industry experts said.

According to Union Budget 2018 tabled in the Parliament on Thursday, investors will have to pay 10% tax on distributed income from equity-oriented mutual funds. The budget also proposed to introduce 10% LTCG tax on gains from stock markets exceeding Rs1 lakh.

Noting that 10% LTCG tax poses a small hurdle in raising assets for the mutual fund equity schemes, Mahindra AMC CEO and MD Ashutosh Bishnoi said “it also has the effect of bringing in a sense of long-termness in the investments made in such schemes”. “However, the government should look into the possibility that people may use ULIP of life insurance to avoid this tax,” Bishnoi said.

Morningstar Investment Adviser India’s Kaustubh Belapurkar said that introduction of a 10% dividend distribution tax “may impact flows into funds where investors were primarily entering with the expectations of regular dividends”. “In fact dividend schemes are now slightly disadvantaged as opposed to growth schemes as LTCG below Rs1 lakh is exempt from tax,” Belapurkar said.

While he was wary of the capital gains introduction, Motilal Oswal AMC’s chief executive Aashish Somaiyaa said he is “pleasantly surprised with the nuanced and well-considered implementation”. “Protecting all past gains up until 31 January was the right way to implement the same,” Somaiyaa added. On an optimistic note, Somaiyaa said that dividend distribution tax on equity-oriented mutual funds will help stop mis-selling of balanced funds that declare a monthly dividend. “I think the introduction of 10 per cent tax on dividends has ensured there is no arbitrage between dividend and growth schemes and that’s how it should be,” he said.

Principal Mutual Fund’s Rajat Jain said that while tax on LTCG will have a sentimental impact, he expects “investors to adjust to this new tax regime and believes they decide on their asset allocation keeping in mind that equity investments have yielded good returns over the long-term”.

Echoing the view Saravana Kumar of LIC MF maintained a positive stand on market, although he said that LTCG may have near-term sentimental impact on the market. The growth boost from the Budget will help sentiments to improve in the medium-term, he said.